Vegan tamales are what’s for dinner! Walnuts are the star of the show in these walnut green chile tamales! With Cinco De Mayo on the horizon, we figured a recipe that was both fun and creative would be a hit!

We realize, making homemade vegan tamales does require more time than your standard taco night line up but these babies are so SO worth it! These vegan walnut tamales are delicious AND impressive!

For the vegan tamale dough, the masa:

I was able to easily source both the Maseca and the dried corn husks at my local grocery store– but you can easily order on Amazon.

Why walnuts? The texture of ground walnuts in these vegan tamales is simply delightful–my husband could NOT tell which tamales were vegan and which had meat!

That’s it! You guys. You girls. We are well on our way to devouring some fresh, homemade vegan tamales!

The filling for our vegan tamales couldn’t be simplier! And let’s get something straight… just because this filling is easy doesn’t mean it isn’t flavorful. The texture and the flavor of this walnut green chile filling are setting new standards for veggie tamales. Welcome to the club.

The filling is designed to be a touch on the spicy side so as you’re cooking and tasting remember, there will be a layer of masa wrapped around this filling which will dissipate and reduce the heat. If it’s a touch too spicy as-is, that’s okay.

Alright! How to make the vegan tamale filling:

Remove your walnut filling from heat and set aside while we work on making the masa!

Tips to make the tamale dough

Now on to the masa or tamale dough! And you guessed it, the masa is easy to make as well! The masa in this recipe is vegan, vegetarian, and gluten-free!

Here are the steps to make your masa:

The masa should be a spreadable consistency — well hydrated, too soft to hold shape and too thick to pour. We’re going for a fluffy paste-like consistency!

PRO TIP: If you are using dried corn husks you’ll need to soak them in water for 45 minutes to an hour to ensure they are soft and pliable. Place your corn husks, if using, into a bowl of water before you begin preparing your ingredients so they are ready and waiting for you!

Gently separate the individual husks prior to soaking them with water to ensure none are sticking together.

Placing something heavy on top of the dried corn husks to keep them submerged in the liquid is helpful to ensure all the husks soften.

Time to assemble your tamales!

Alright, let’s assemble our veggie tamales! This step is the most time consuming and requires patience as you figure out the dexterity and movements to fill and wrap the tamales. We’re picking up new muscle memory skills here, team!

You’ll also need a steamer basket set up. Add water to the bottom of your pot and place your steaming tray above it. We use the regular ol’ collapsible steaming basket and this will work just fine. Lay several corn husks or a sheet of parchment paper on top of your steaming tray, before placing any tamales in the steamer.

As you finish each tamale you can set them all in your steamer basket where they’ll await cooking. Ok, we’re ready!

NOTE: Dried corn husks come in a variety of shapes and sizes, your corn husks may be smaller or larger than those I used– adjust the amount of the masa and filling for larger or smaller tamales based on the size of the corn husks you have!

This step will take some time and getting used to. Have fun with it! Even if your first attempt and first few tamales aren’t perfect, they will still taste amazing.

How to steam the tamales

Add your tamales to the steamer basket in an upright, vertical position. You should be able to catch of glimpse of the filling in each tamale. These will need to steam, covered on low heat for 60-80 minutes.

A very low simmer is best, enough so there is steam created in the pot but not an aggressive boil or the water may dry up very quickly. Set a timer to add more water to your steaming tamales halfway through cooking. If your steaming basket runs out of water it is a MESS to clean up!

Steaming the tamales at a very gentle simmer helps ensure the water doesn’t dry up too quickly. You can listen for bubbling noises near the base of your pot if there is water left. If you don’t hear any bubbling you most likely need to add water.

After an hour has passed turn off the heat and uncover the tamales. Let one sit out for 5 minutes to cool. Tamales are done cooking when the masa removes easily from the corn husk and doesn’t get sticky. It should be semi-firm and no longer a paste.

If the masa is still sticky and doesn’t easily pull away from the corn husk, cook the tamales an additional 10 minutes then check again.

Here’s a fun and creative recipe for Cinco De Mayo that is vegan, vegetarian, and gluten-free! This is a festive project the whole family can make and enjoy together!

To Assemble Your Tamales:

** To use parchment paper, cut parchment paper into about 8×10 inch rectangles. The tamale masa for average-sized corn husks is spread about 5″ wide by 6″ tall. Cut a few test squares until you find the size that works best for you!

Approachable, vegan recipes to make the most of every season 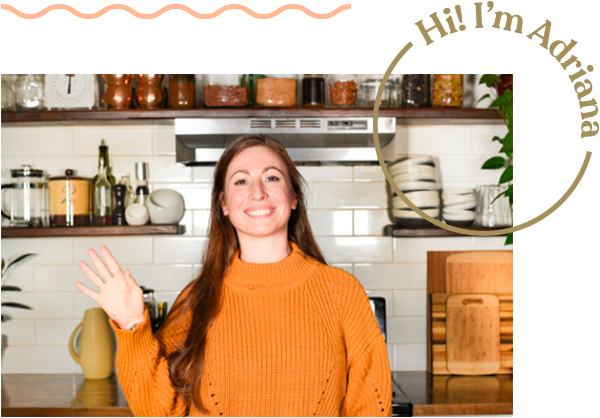 Around here you can expect creative twists on classic recipes, Pacific Northwest influences, and vegan recipes skillfully crafted to join your regular rotation.

Welcome to the party, let's get cooking! 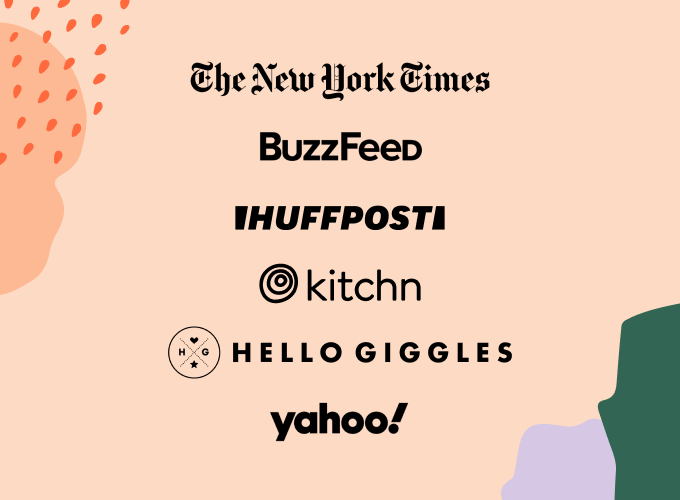 Find More Of What You Love